A criminal drama of the very different two policemen handling a huge case together that shakes the police organization.

Min Jae who is a policeman from generation to generation has been ordered to investigate Kang Yoon secretly, who is the ace team leader of investigation team. Min Jae is appointed as the member of Kang Yoon’s team. Min Jae has belief of “If the police do something illegal even it has been occurred during the process of investigation, he is also a criminal.” But while Min Jae investigates Kang Yoon, he begins to resemble Kang Yoon who has belief of “The chase of crime should be justified even it’s illegal.” Will Min Jae be able to clear his private mission and arrest Kang Yoon that he trusts and admires?

Adaptation of Sasaki’s novel of the same name. 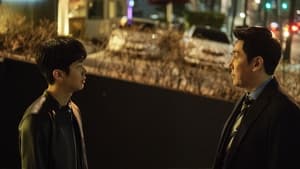 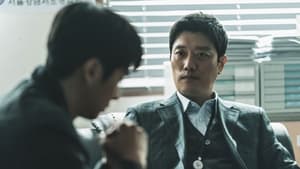 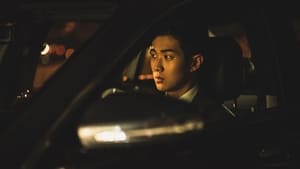 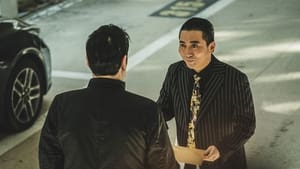 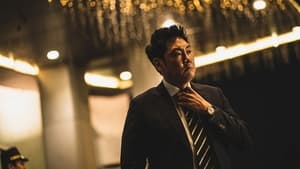