Aired On : Monday to Saturday

Zhou Lin Lin is the type of student who is good at some subjects but fails horribly at others. Through the meticulous study plan laid out for her by straight-A student Fang Yu Ke, Lin Lin not only manages to catch up but also gains admission to the top university in the country. After school started, the plain-spoken Zhou Lin Lin accidentally gets herself into a huge mess with rising tennis star Wen Tao and Fang Yu Ke’s good friend Xie Duan Xi. She also forms a sisterly bond with her dorm mates Ye Ru Ting and Zhu Li. Through the help of Da Zui, Lao Ding and many others, it looks like Fang Yu Ke’s long-distance marathon of love has finally reached the finish line. However, Zhou Lin Lin and Fang Yu Ke encounter various tests along the way. Yet from beginning to end, for the two of them, there is only you 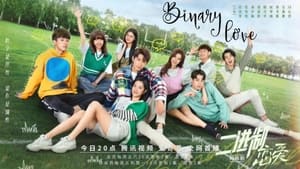 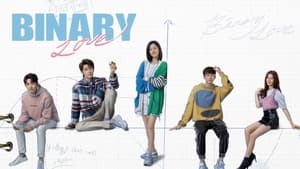