A program surrounding female Korean, Chinese, and Japanese contestants who have the same dream of debuting in an idol group despite having different languages and cultures. Their growth as they head towards their goal will unfold in the imaginary world named “Girls Planet.” Previously, Mnet worked with Big Hit Entertainment’s fan community platform Weverse to allow global fan participation for “I-LAND.” Similarly, Mnet will be working with NCSOFT to produce content for global audiences, and the show is also planning on transmitting globally for easy access to viewers all over the world 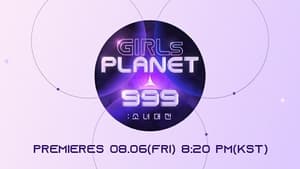