Aired On :Monday to Tuesday

One day, two forest policemen who had been guarding the mountains and forests for 20 years fought desperately with a poaching gang. One died and the other was seriously injured. The whereabouts of the poachers were unknown. Five years later, Wei Jiang who had left the Forest Public Security Bureau was asked to help find a missing forest ranger, newbie Qin Chuan. In the process of getting acquainted with the environment, the two met a local nature reserve veterinarian Ye Xiao Wan and the leader of an enthusiastic animal protection organization Saina and others. Unexpectedly, they came across the trail of poachers and decided to deal with them. The vicious poachers and the bloodthirsty wolves had wandered on the edge of life and death several times, but they still marched forward fearlessly 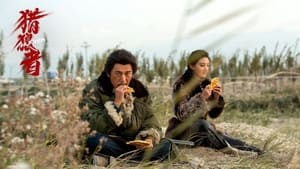 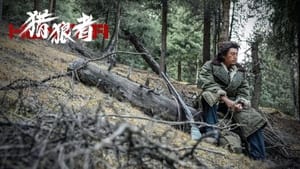 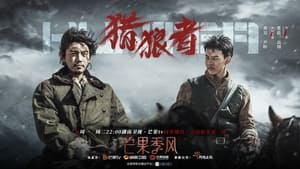