23 young male K-pop trainees, born between 1997 and 2006, attempt to become the hottest new thing in global pop music. The trainee group has been working toward its big moment for some 12 months, with contestants selected at a series of auditions held all around the world in 2019. The prize could not be more alluring: The new boy band’s executive producer will be Bang Si Hyuk, the co-CEO of Big Hit Entertainment, and the mastermind songwriter and producer who helped assemble international chart-topping group BTS. Bang Si Hyuk is the general producer overseeing the action. And he is also joined by a number of superstar producers: K-pop A-listers Zico of Block B and solo star Rain. Together, the producers must help the trainees hone their skills as the field narrows down and the competition to see who will make the final cut intensifies. Stars will be born. Dreams will be made – and some will be shattered… Namgoong Min is the MC who will help put the trainees through their paces. 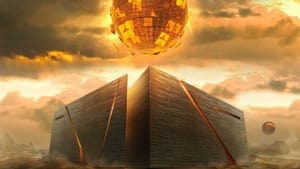 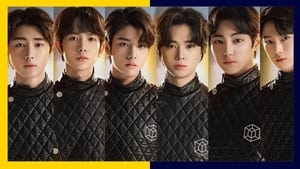 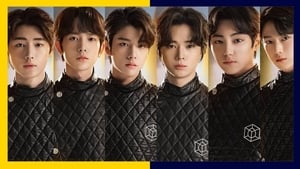