Aired On : Monday to Thursday

Higurashi Masanao (commonly known as Masa) is a former Yankee who has a legend of winning fights against 100 opponents, but now he runs a small izakaya “Paisen” near the sea. With a big slashed wound on his face, he is feared by the public, but he is actually a kind-hearted young man who is gentle with wild animals and plants. One day, he meets Kanaka, a girl who runs away from a suspicious man. Kanaka has a mysterious power that can read people’s hearts, and she is made to use that power in a gambling house by her uncle Sawada who knows about it. 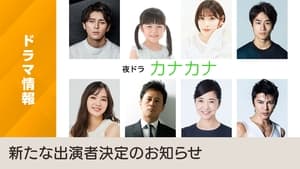