A daughter from a loving family learns that she has two dads when she meets her birth father in the most unexpected way and realizes that the father she knows and respects is actually her stepfather. When she graduated from university, Wang Xiao Mi has already fallen in love with the talk shows industry in China. She manages to impress investor Ke Lei during an open mic session and gets hired for a job. Wang Xiao Mi invites her parents to watch her performance. However, her mom Luo Qing catches a glimpse of Ke Lei who turns out to be her ex-husband that she hasn’t seen in twenty years. 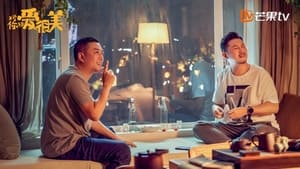