A romantic comedy about women in their 30’s

For everyone who still remembers “Suteki na Kataomoi,” “Tokyo Love Story,” “101st Proposal,” prepare yourselves for even more of those same touching moments again.

Breaking the tradition of the main character for a Monday night drama being a woman in her 20’s, Esumi Makiko stars as Kyoko Asaoka, a 32-year-old heart surgeon working at a hospital in Tokyo. Men tend to shy away from the tall, well-educated and well-paid Kyoko because they see her as a woman that can do things on her own. The truth of the matter is that Kyoko is just unlucky in love. She is also old-fashioned, and wants to fall in love just like anyone else, but has a hard time showing her real self to men 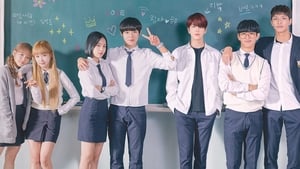 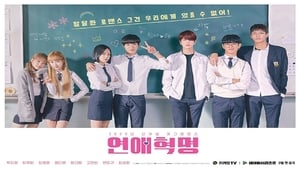