Aired On : Wednesday to  Saturday

Gao Bing Zhu, a notorious deputy marshal at the bottom rung of society becomes a suspect after getting caught in a case. While trying to prove his innocence, he meets Baili Hong Yi, a young man trying to find out the truth about his father’s death. The two work together, starting to investigate. Due to a mission, Si Yue, a woman from a noble family approaches Gao Bing Zhu, who not only excels in martial arts but also has the cunning needed to survive. In order to find information related to the case, the two people from completely different classes who bear a mutual dislike for each other find themselves tied together. As they continue to dig into the truth, they uncover a shocking conspiracy that is capable of destroying the godly city and drenching Luoyang in blood. 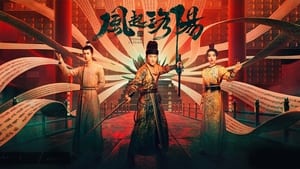 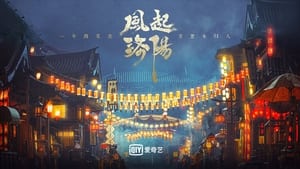