Aired On: Monday to Tuesday

In the present day, Jang Bong-Hwan works as a chef at the President’s Blue House. He has a free spirit, but his spirit somehow finds its way into the body of Queen Kim So-Yong in the Joseon period.

King Cheoljong has secrets. He seems like a figurehead, who is gentle and easygoing. In fact, he hides his strong aspects. Queen Sunwon is the late King Sunjo’s wife. She wields the true power in the country and, thus, relegates King Cheoljong as just a figurehead. Kim Jwa-Geun is Queen Sunwon’s younger brother. He is extremely ambitious. 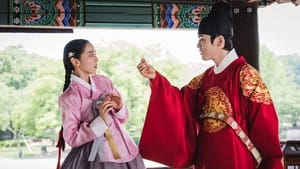