Other name :Nevertheless , I Know But , I Already Know , Algo Issjiman , 알고 있지만

Park Jae-Eon (Song Kang) is a university student, majoring in art. He seems nice to everyone and he is usually cheerful. Yet, he is really indifferent to others and he doesn’t want to have a romantic relationship. Unexpectedly, he falls for Yoo Na-Bi (Han So-Hee) and begins to change. Yoo Na-Bi is an art student at the same university as Park Jae-Eon. In her past, she broke up with her first love due to his unfaithful ways. After that, decided to become unswayed by love. She then meets Park Jae-Eon and develops feelings for him. 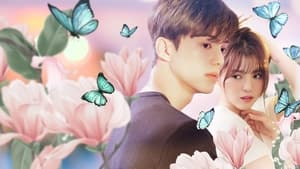