The play mainly tells the story of grassroots public security police fighting crime and protecting the safety of one party. The play describes four young policemen who have just joined the police force. At the beginning, they had various imaginations about the profession of the police. When faced with huge work pressures, sharp social conflicts, and new challenges brought by the media age to police station work they have experienced confusion and frustration, and they have also had the idea of ​​being confused, doubting themselves and even giving up. However, under the influence of the glorious tradition of the people’s police, and the teachings of the old police, the young people have withstood the test and gained rapid growth. The police’s mission and honor have also gained a new understanding and become a qualified people’s police 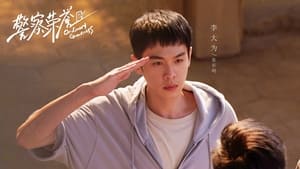 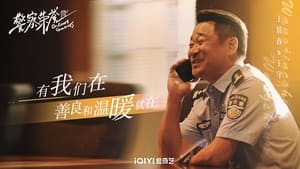 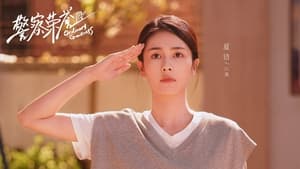