Ore no Ie no Hanashi (2021)  is a Japanese  Drama Starring Nagase Tomoya,Toda Erika

Now sidelined due to injury and age, former pro-wrestling star Juichi Miyama was once groomed by his father, Jusaburo, an acclaimed Noh actor and “Living National Treasure,” to be his successor. But the young Juichi rebelled, left home, and cut off ties with his family. Now he’s just learned that his father, having miraculously survived a critical illness, intends to marry his young caregiver and leave all his money to her. So Juichi decides to return home to help with his father’s care, setting the stage for a showdown between Juichi’s family on one side and his father’s mysterious caregiver on the other. 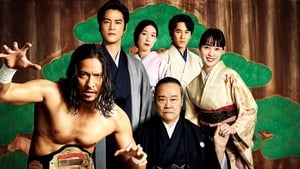 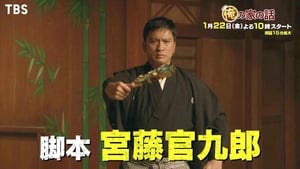