Other name :If My Wife Becomes an Elementary School Student

Years after filming a viral documentary in high school, two bickering ex-lovers get pulled back in front of the camera — and into each other’s lives. Choi Woong seems naive and a free-spirited man, but he wants to have something for the first time in his life. For that, he shows what he holds in his mind. Kook Yeon Soo aimed to become the top student at her school, but she is now an adult who lives fiercely, adapting to her reality. (Source: Netflix, AsianWiki) ~~ Inspired by the webtoon “Our Beloved Summer” (그 해 우리는 – 초여름이 좋아!) by Lee Naeun (이나은) and Han Kyoung Chal (한경찰), which can be regard as a prequel story depicting the characters’ high school days 10 years before drama timeline. It is a different perspective from their past including how they first met, grew, learned and fell in love with each other. The webtoon has a story that doesn’t show up in drama sequel. 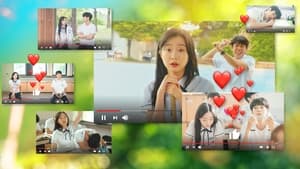 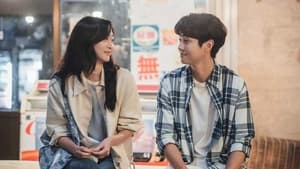