Mizuguchi Saki is an outstanding fashion magazine editor who grew up in a modern and liberal family. She meets Obara Koichi who is the ace of the Air Rescue Wing of the Air Self Defense Force. He grew up in a strict military family and is the classic straight-laced guy. Although Saki and Koichi are polar opposites, the two of them quickly get married without dating, believing that they would start a happy life as newlyweds after a lavish wedding ceremony. However, as they begin living together in the same house, their differences in lifestyles and values result in differences in opinions and huge fights. Saki and Koichi soon decide to get a divorce. But the couple have difficulty breaking the news of their decision to their families, colleagues and friends who celebrated their marriage and looked forward to the future. They thus start activities behind the scenes to prepare for their divorce. 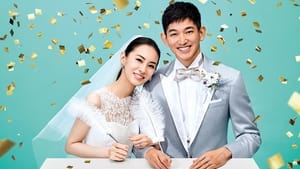 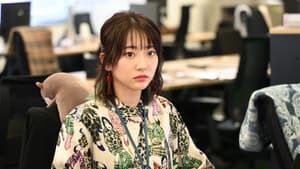