During his high school days, Kokusho Hiroshi was the rugby club’s ace who attracted national attention. However, he sustained injuries owing to his self-centered and aggressive style of playing. He was criticized by his teammates and remained isolated until he stepped aside. After graduating from high school, he lived a carefree life without a regular job. Then one day, he has a brush with the law because of a fight that gets him sacked from his job at a construction site and evicted from the apartment that he had been living in for falling behind on the payment of his rent. Hiroshi is at his wits end when a man calls out that he will introduce the perfect job that comes with a fully equipped dorm and three meals a day for someone like him who is proud of his physical strength. It is to work for the Japan Ground Self-Defense Force which defends the country’s peace and security. “With a name like that, weren’t you born to become a member of the Self-Defense Force?” Hiroshi initially refuses but makes a half-hearted decision to become a trainee. Despite the grueling training, this turns out to be his true calling. 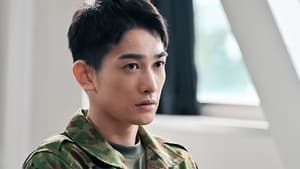 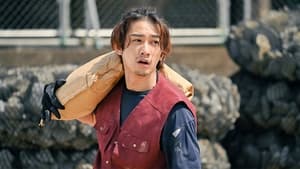