Narukawa Sana is a young CEO who founded the startup “Dream Pony” that deals with educational apps when she was 23. Although reckless, Narukawa has a goal and that is to make “Dream Pony” into a unicorn company and that its business is available to everyone all over the world within 10 years. The company did well when it was first launched but Narukawa became frustrated as there hasn’t been any huge growth. Narukawa dedicates her time mostly on her work and has been neglecting her private life and romance. One day, a middle-aged salaryman Kotori Satoshi decides to change his job and starts working at “Dream Pony”. At first, Narukawa is not fond of Kotori but the two become closer as Kotori helps Narukawa by giving advices based on his experiences. Meanwhile, Narukawa’s co-founder Suzaki Ko has been in love with Narukawa but he is unable to suppress his feelings after the arrival of Kotori. The team now gets caught in a triangle between work and love. 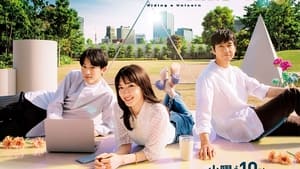 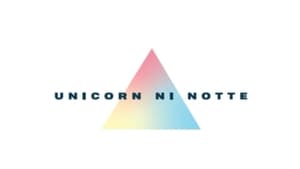 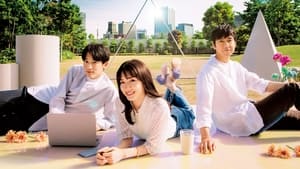